The University of Florida Department of Medicine Celebration of Research was held on October 8th, 2015. 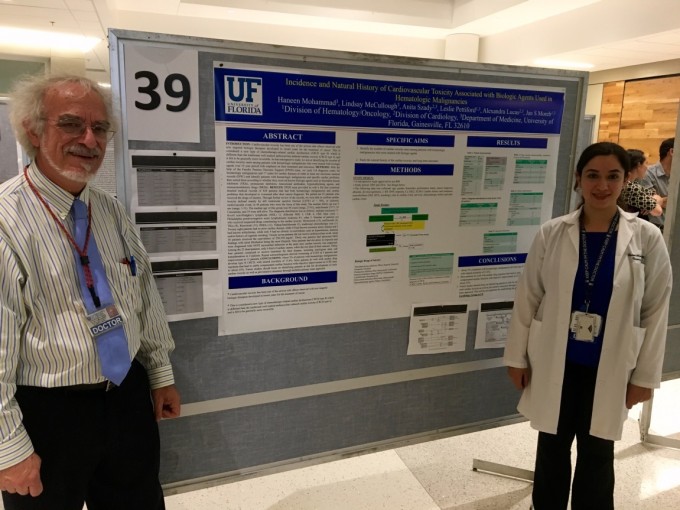 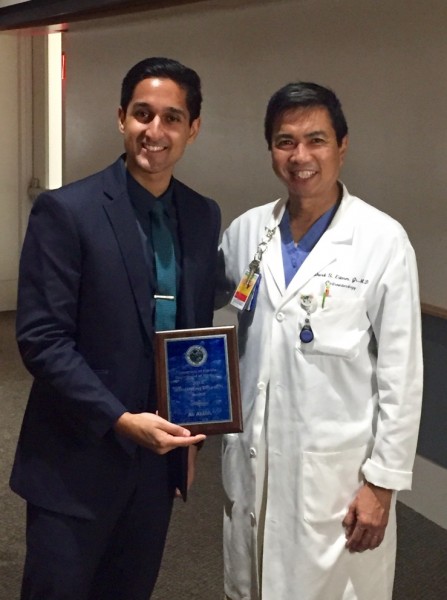